Rookie Cards are generally a player’s most collected card. We have a nice variety of graded and ungraded rookie cards of established players such as Peyton Manning, Randy Moss, and Tom Brady, as well as up and coming superstars such as Matt Ryan, Darren McFadden, Felix Jones and many more ! W also stock Rookie Cards of Retired Hall Of Famers including Joe Namath, Joe Montana, Walter Payton and other favorites! 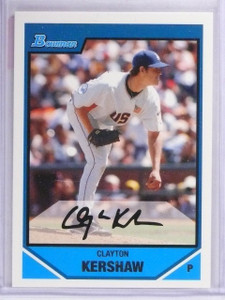 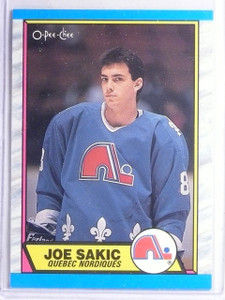